I Can Help You Beat Your Nevada DUI 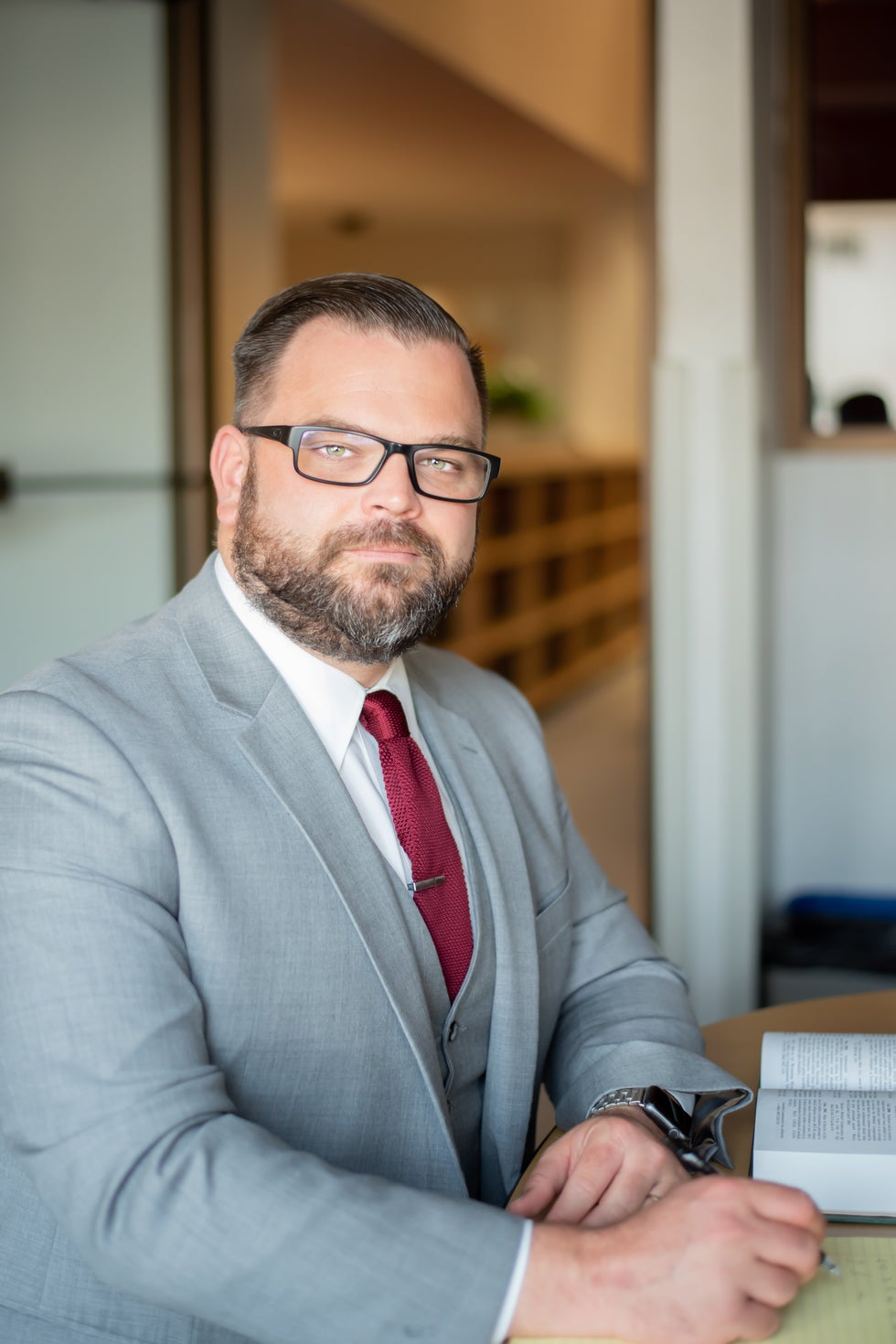 I am a Nevada DUI Defense attorney and I help people charged with Driving Under the Influence fight their DUI charges and get back to their life. You are blaming yourself, or angry with yourself because you made one bad decision. But one bad decision does not define you. To overcome a Nevada DUI with the least amount of disruption to your life, you need a DUI Defense attorney who knows the science, the law, AND the court your DUI is in.

I am on a mission to help people overcome their Nevada DUI arrest with the least amount of interference in their life and with the utmost discretion because I know good people who have gotten DUIs and witnessed firsthand the toll it has taken on their life. I have spent countless hours studying DUI science, DUI law, and practicing in DUI courts and now I'm ready to help you put this Nevada DUI behind you.

Maybe you've spoken to some of the bigger firms or bigger names; but, often the price is high, the lawyer you spoke with is not the lawyer who shows up to help you, or it's impossible to actually speak with your lawyer. Maybe you're thinking of sticking with the Public Defender, but they can't help you with the DMV side of your DUI and oftentimes are generalist lawyers who are assigned to work DUIs for a set period of time and aren't familiar with DUI science and DUI case law.

The best and safest way to overcome a Nevada DUI is to work with an experienced DUI attorney that can help you avoid enhanced penalties and license suspensions so you can get back to your life and put this DUI behind you. Charles Goodwin at the Goodwin Law Group, PLLC is that lawyer.

Fill out the form on the right or call 702 472 9594 today for your free case assessment and find out how we can help you.

Thank you for contacting us. We will get back to you shortly.

Please complete all required fields below.

The Goodwin Law Group, PLLC is committed to answering your questions about Criminal Defense law issues in Nevada.

We offer a Free Consultation and we'll gladly discuss your case with you at your convenience. Contact us today to schedule an appointment. Call us today at 702-472-9594.