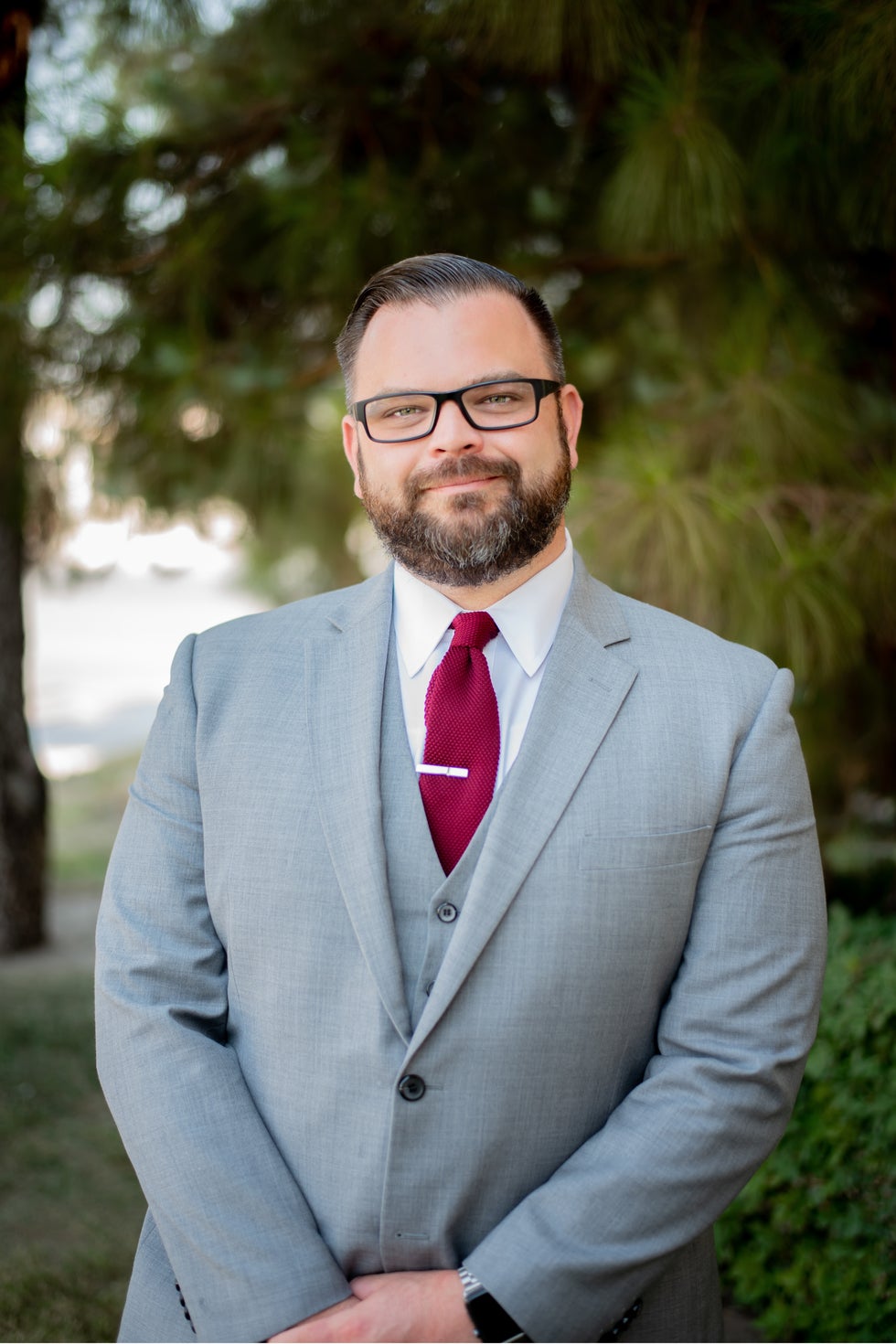 Criminal Defense and DUI Defense lawyer Charles Goodwin is dedicated to his clients because he understands what they are going through. Charles got into trouble when he was 18 years old and was sent to the Nevada Department of Corrections Boot Camp outside of High Desert State Prison. Charles remembers what it was like being bewildered in court as the judge and attorneys were speaking. He remembers how long it took to get his case going. And he remembers the fear, uncertainty, and anxiety that came along with being in the Las Vegas criminal justice system. He decided after he got out that he wanted to help those who made mistakes and wanted to make it right.

Charles graduated from the University of Nevada Las Vegas while at their partner school in Chengdu, China. He graduated with a Bachelor of Arts in Chinese Studies and a minor in the Chinese language. Once he returned to the states he attended the Boyd School of Law in Las Vegas. While there, his interests were solely geared towards criminal defense and DUI defense. He earned three of the prestigious CALI awards while in Law School and interned at the Clark County Public Defender's Office and the Federal Public Defender's Office. Before he had even started to practice, he was known in the courtrooms of Las Vegas.

Charles Goodwin joined the largest criminal defense firm in Las Vegas after graduating from Law School. There, he studied under two of the best trial attorneys in Las Vegas. While there, Charles learned advanced legal theories for criminal defense and DUI defense. He worked on every type of case, including trespassing, battery, battery constituting domestic violence (felony and misdemeanor), DUI, DUI resulting in substantial bodily harm, DUI resulting in death, open murder, theft, robbery, home invasion, trafficking (all levels) possession of controlled substances, sexual assault, lewdness with a minor, open and gross conduct, assault with a deadly weapon, and everything else in between. He conducted several bench trials, suppression motions, bail motions, writs for habeas corpus, and motions to dismiss.

While not working for his clients, Charles Goodwin enjoys spending time with his wife and three kids. They enjoy trips to California in the summer to enjoy the beach and to Utah in the winter to enjoy the snow. Charles also loves to study languages. He is fluent in Mandarin Chinese and is currently studying Ancient Greek. Charles loves to read, especially about history, and play pick-up ice hockey with his brother.

If you would like to get the best results for your upcoming criminal case or DUI case, then call Charles Goodwin today for a free consultation. Charles is not only committed to his clients, but he's also committed to customer service. He keeps his clients up to date on the status of their cases and is available for their questions. Charles Goodwin knows from firsthand experience that an arrest does not mean you are guilty, and one mistake should not define a life.

Thank you for contacting us. We will get back to you shortly.

Please complete all required fields below.

The Goodwin Law Group, PLLC is committed to answering your questions about Criminal Defense law issues in Nevada.

We offer a Free Consultation and we'll gladly discuss your case with you at your convenience. Contact us today to schedule an appointment. Call us today at 702-472-9594.